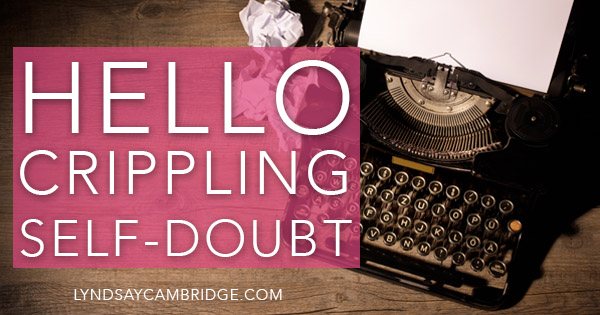 I haven’t posted in over a month, and there is a reason. Today, I finally finished my first ever book.

Not sure if you’ve ever experienced this but the strangest thing has just happened to me. I expected to be happy. I expected to be a kind of dance around the living room ecstatic. But I’m not. I’m far from it.

After all this time, I’ve finally finished a novel.

The re-writing is complete.

The editing *shudders* is finally over. I still can’t think about it. It was a dark, dark time.

I originally went into this thinking pssshhh *swats hand,* writing a book will be easy. It’ll take me six months. Max.

Two years, three months and one day later, here I am.

So, you would think I’d be happy having finished my manuscript.

Because now, I have to let people read it. People who aren’t my Mum, who thought the world’s worst poem I wrote when I was eight, signalled I was going to be the next Keats.

Letting someone you don’t know, like an agent, read your work kinda’ feels like exposing the worst parts of yourself, your crazy inner thoughts, your weirdest eccentricities – like, I dunno, your strange obsession with fire and that you’re partial to hula hoops and Philadelphia cheese. It’s like revealing all of that shit, on a first date. And you hope that the special someone you’re with will still like you and find you quirky and charming. You hope they won’t pretend to go to the bathroom and climb out the window while running and screaming, leaving you with an expensive bill.

But there’s always that possibility.

So, then the oh-so-productive crippling self-doubt starts to creep in.

And you know the feeling you’re feeling is possibly the most pointless, time-sucking, fun-extracting emotion known to man, but you still can’t get it out of your head.

I’m not pretending to be an expert here. My first response would probably be to shrug, followed by a suggestion of eating a lot of chocolate.

But I think writers forget what they’ve achieved, and I think they’re unbelievably hard on themselves. It was only when my husband turned to me and said, ‘You’ve finished a novel. An actual novel. With characters and themes and a plot and everything. That’s huge!’

And do you know what? He’s right.

It is huge. But it’s so, so easy to forget when you’re in the thick of it. However far you are in the process, planning, 1st draft, editing *shudders*, the first book, fifth book, tenth book. You should be proud!

And maybe people won’t like it. Maybe, they will laugh. Maybe, I will fail to get published.

But I’ve still finished a book.

Most of us have jobs, some of us have children (how you do it, I don’t know!) and family. And a lot of us are hit with the phrase ‘oh, I wish I had time to write.’ But we make time. We get up early, work during weekends or late night. We make time to write.

So let’s celebrate that.

Sometimes, it’s nice just to sit back, and say ‘yeah, I’m pretty proud I did that.’

And the next steps will be scary. But it’s a long process, and it’s only going to get easier.

Now, I’ll just tinker with my manuscript a little more; then it will be ready…